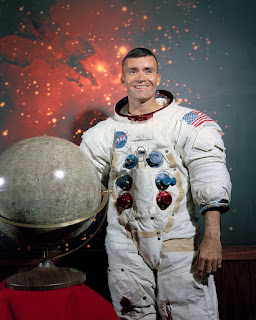 Thanks to the generous sponsorship of Nelson Forensics, the Forum enjoyed hearing from Apollo 13 astronaut Fred Haise today at the Midwinter Meeting in San Francisco. Mr. Haise kicked off our meeting as the Keynote Speaker at the Westin St. Francis Hotel with incredible stories about the explosion on Apollo 13, his experience as a NASA astronaut generally, and his current nonprofit endeavors.

One incredible story he told related to the amount of computing power that his fellow astronauts had available to them for use in running the space craft. On board, the computing systems had only 1/2 megabyte of storage and memory. At Mission Control, the whole program was being run off computers with just 4 megabytes.

Mr. Haise is a native of Biloxi, Mississippi, and his accomplishments and awards are legion.  This list from his NASA biography (which has not been updated since 1996) shows this. 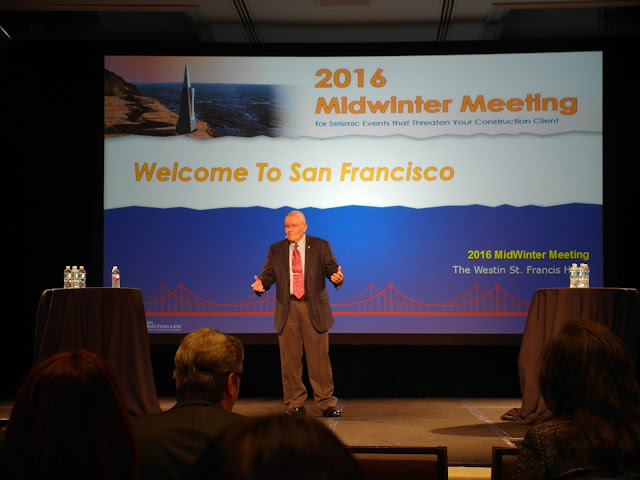 Again, thank you very much to our good friends at Nelson Forensics for making a donation to Mr. Haise's charity to allow us all to hear this incredible man speak.
Posted by Tony Lehman at 11:25 AM