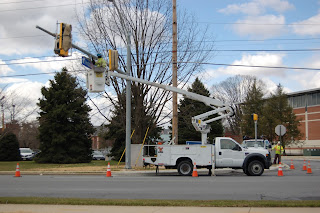 ------------------
The author, Brendan Carter, is a contributor to The Dispute Resolver and a former Student Division Liaison to the Forum on Construction Law.  He is an attorney and a Senior Consultant with Navigant’s Global Construction Practice based out of Boston, MA.  He may be contacted at 617.748.8311 or brendan.carter@navigant.com.
Posted by The Side Letter at 9:35 AM