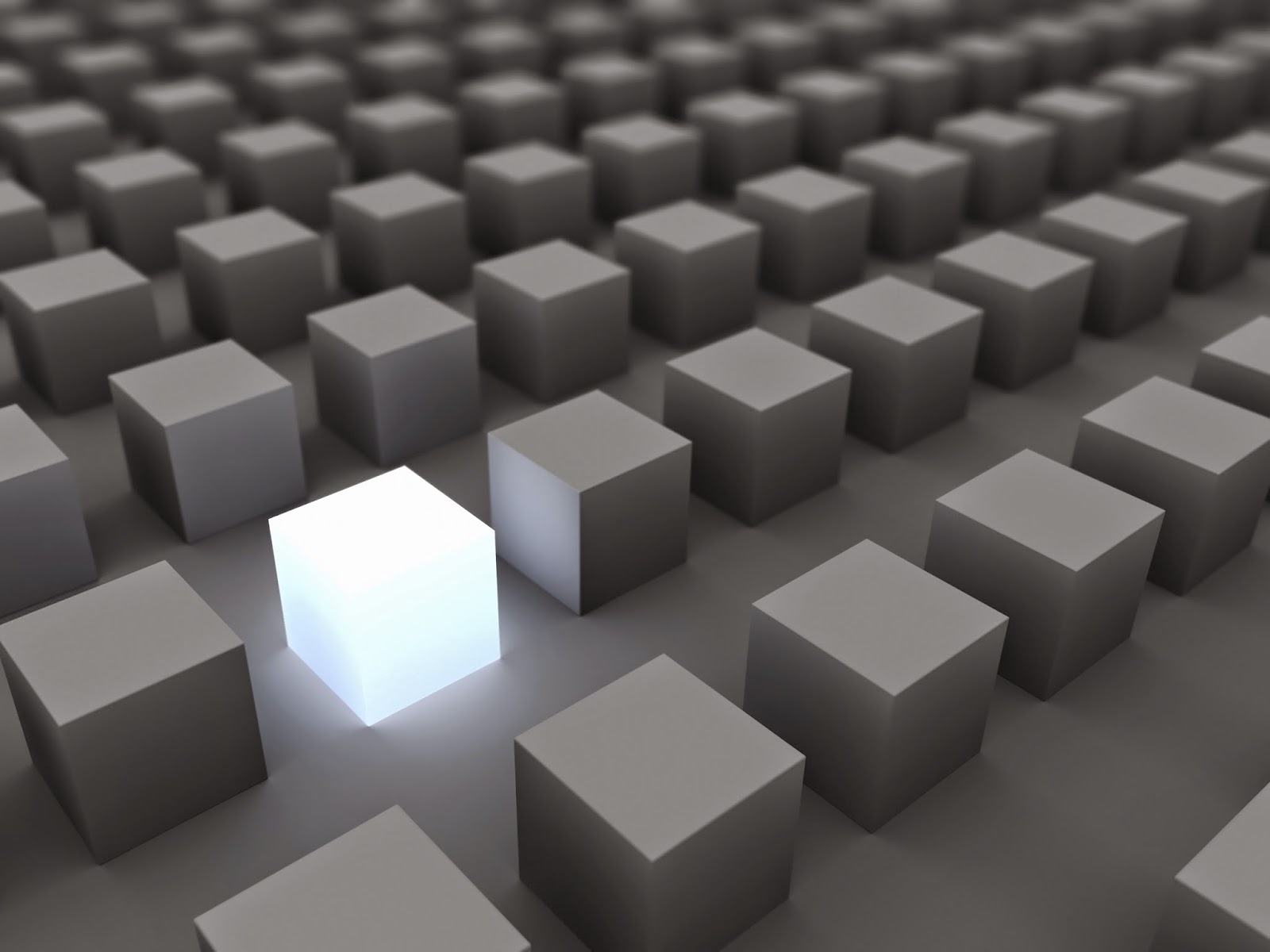 
Construction lawyers understand the importance of a comprehensive force majeure clause.  But in an increasingly tumultuous world where extraordinary events are difficult to predict, where can litigators find the evidence to support (or refute) claims of impossibility or impracticability?  Increasingly, the answer is in their client’s own data.  And with data volumes increasing on a daily basis lawyers are turning more frequently to predictive coding as their tool of choice.


Predictive coding, at the most basic level, is a machine learning system where exemplar documents are provided and the system retrieves other documents that are conceptually similar to the exemplar(s).  The system is language agnostic so it is not simply returning other documents that use the same words; rather it is returning documents regardless of how dissimilar they might appear based on key word analysis alone.  The use of predictive coding was first approved by a court in Da Silva Moore v. Publicas Groupe SA, 2012 WL 607412 (S.D.N.Y. Feb. 24, 2012); since that time it has become the subject of comment (and controversy) in the eDiscovery community.


The ultimate benefit of predictive coding, and other advanced machine learning techniques, is not simply the decrease in labor hours (and subsequent cost to your client).  Instead, the ultimate benefit is to extrapolate the lawyer’s knowledge and insight to data volumes once thought unimaginable.  This extrapolation results in the ability to rapidly find what actually matters in the case, and leverage that information in a strategic manner.


In the construction context it can be vitally important for a party trying to prove (and even disprove) a claim of impossibility of performance by providing deep insight into the digital conversations of key players in the case.  In several instances, the party claiming unforeseen circumstances made performance impossible has produced documents – without the aid of this technology – only to have those documents examined using advanced technologies such as predictive coding, and having their entire theory undone by the data.  Predictive coding can isolate the key documents that showed what the performing party knew at the time of contract formation, and more importantly what they did to explore alternative performance.  The data often stands in stark contrast to the claims made in the pleadings, and it becomes clear what the performing party really knew (and when they knew it).
Predictive coding, as part of a system of search techniques provides deep insight into what actually happened once performance became impracticable, but does so in a fraction of the time generally associated with the review process.  Parties on either side of the line in construction cases are well advised to discuss the use of this technology with their clients.
Posted by Tom Dunn at 7:24 AM