Highlights from the Annual Meeting

Thank you to everyone who attended the Annual Meeting of the ABA Forum on Construction Law from April 16 to April 18 in Boca Raton, Florida.  As our previous post mentioned, Division 1 held our planning retreat on Wednesday, April 15, prior to the seminar sessions, and we have set into place a number of exciting and interesting initiatives that will be revealed as we move forward into the next bar year.

What did people miss who did not attend the meeting? 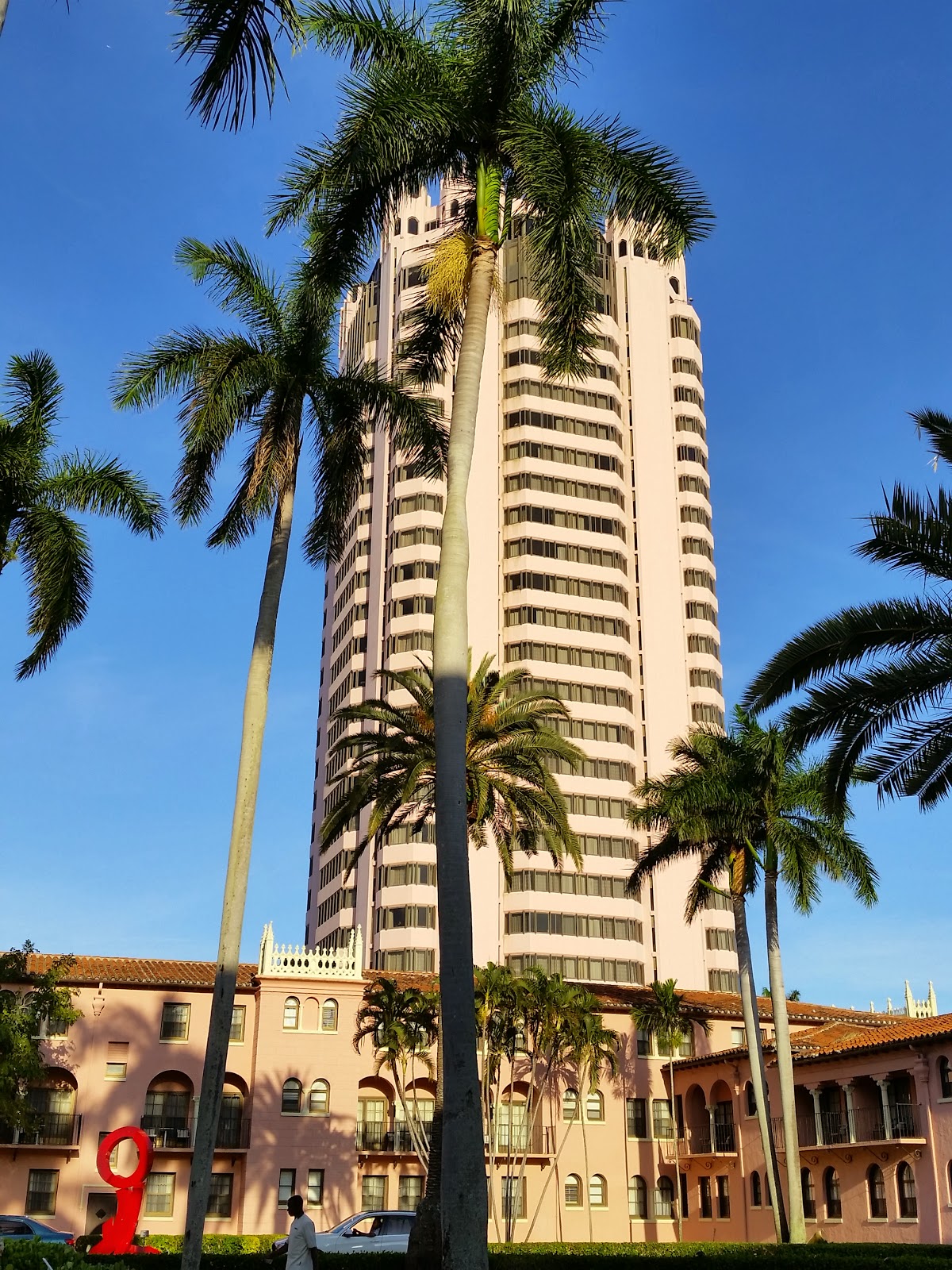 First, who could turn down a view like this? The palm trees and warm temperatures that attendees enjoyed were in stark contrast to the rain and cold in many other parts of the country.

But, it was not just sunshine and beach days. 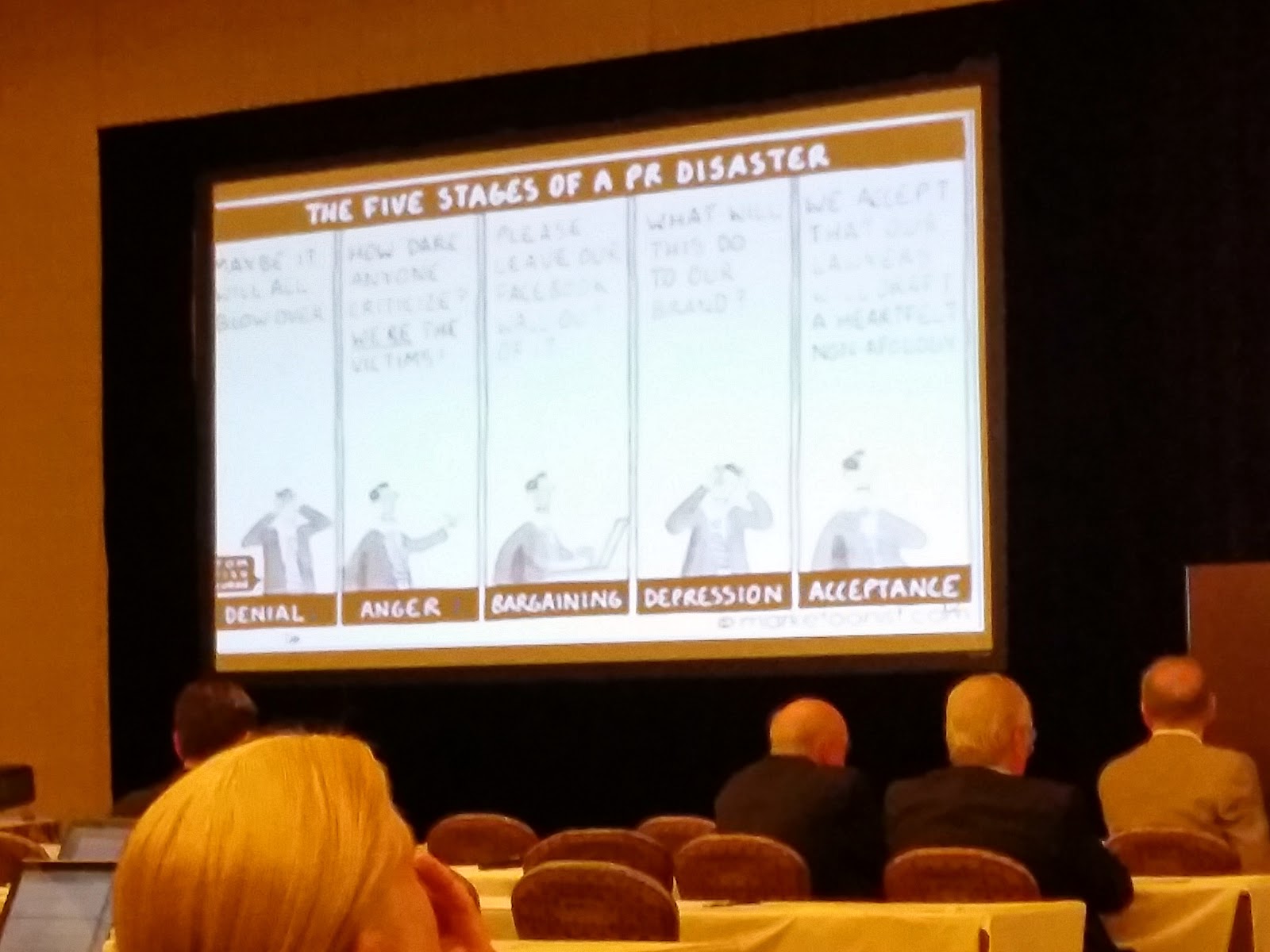 Our first session featured a panel discussion regarding what to do when a disaster hits a project and the media get interested.  Other sessions included a discussion on the future of business development tools, liquidating agreements, insurance coverage disputes, and how to draft invoices that clients will pay.  And those are just a few of the great topics attendees heard.

One of the highlights of a great week came at the Diversity Luncheon on Friday when civil rights icon Fred Gray spoke to the assembled lawyers and was simulcast to multiple school systems, colleges, and law schools nationwide.  Mr. Gray was introduced by past ABA President Robert Gray of Hunton & Williams.  Mr. Fred Gray was the first African-American president of the Alabama Bar and is notable for his role in representing the leaders of the civil rights movement -- including Rosa Parks and Martin Luther King, Jr. -- in their challenges to Jim Crow laws in the South. 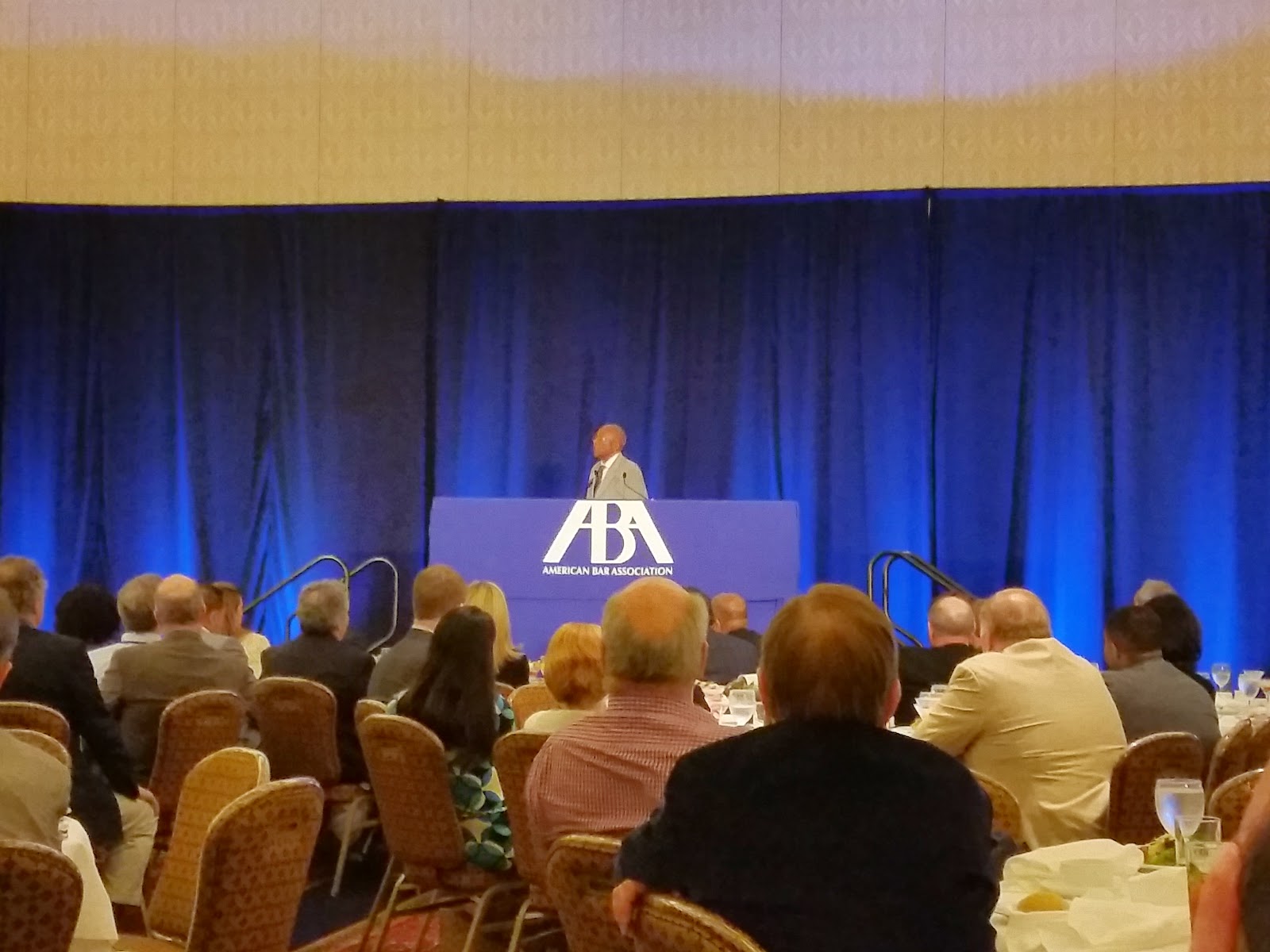 Our own Division 1 breakfast featured the Honorable Marian Blank Horn, Judge on the United States Court of Federal Claims, speaking candidly regarding the use of ADR in government contracts cases that come before her court. 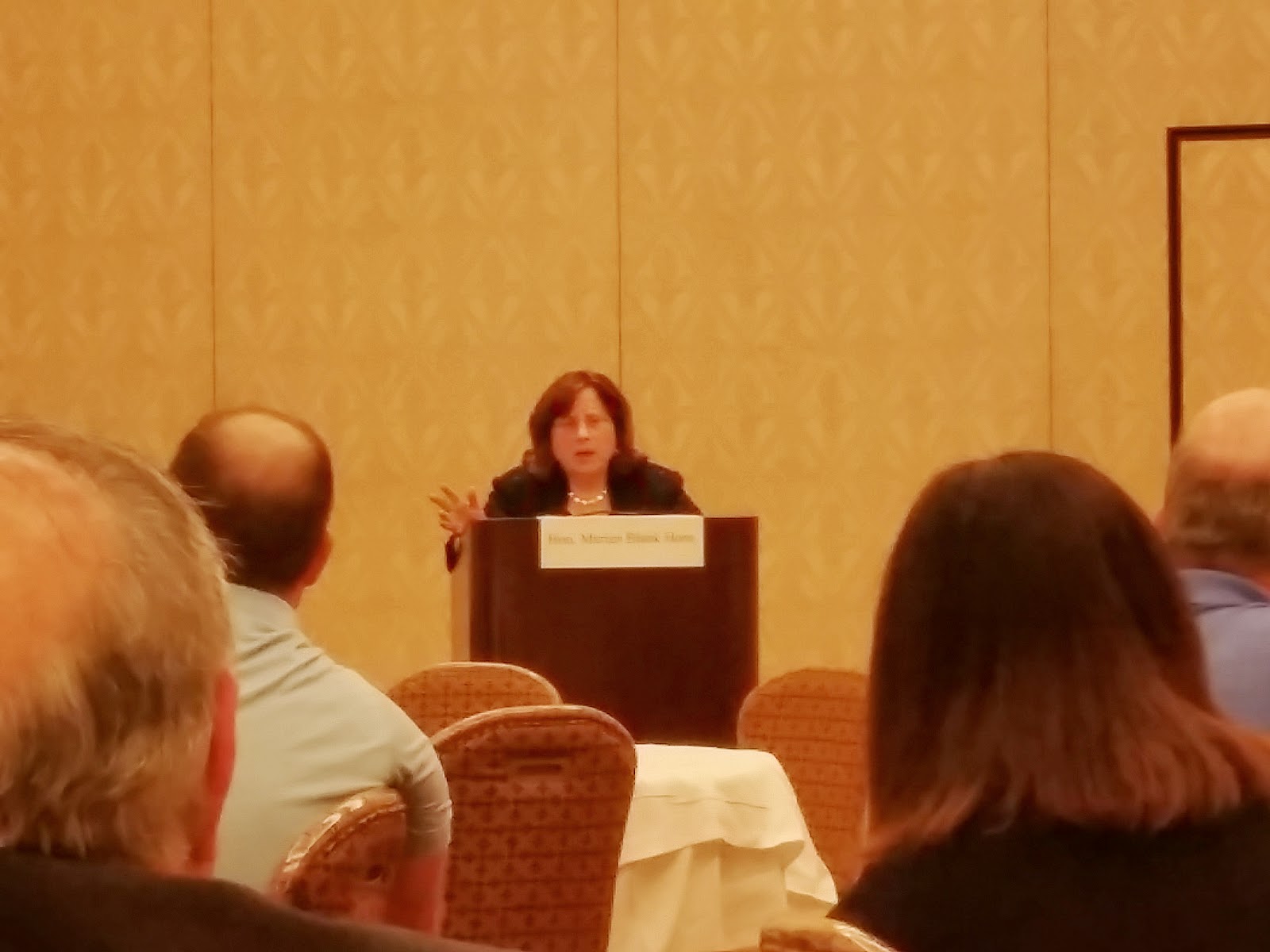 Of course, when you are talking about Division 1 and the ABA Forum on Construction Law, it is not all seriousness and seminars.  We have a lot of fun as well.

I mean, where else could you put the leader of your entire organization into a dunk tank? 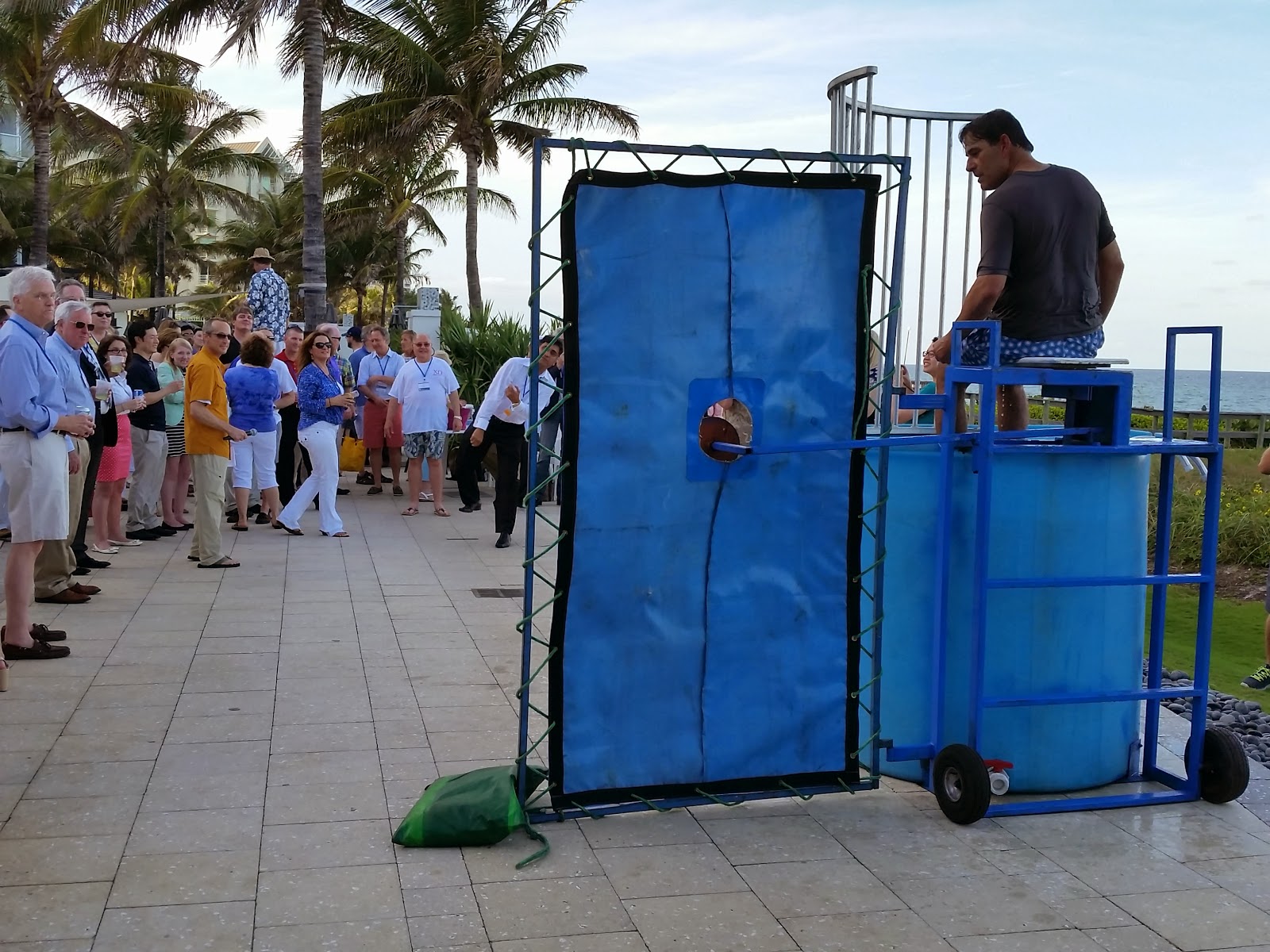 Of course, the Welcome Reception on Thursday night was one of the most fun events. Here is a panoramic shot of that event.

Division 1 joined Divisions 10 and 12 on Friday night for networking, cocktails, and food.  While I did not get any photos at that event, rest assured that it was a great time meeting and eating with all the folks who made it to the event.

Then, on Friday, we were on a boat -- a catamaran, to be exact -- and we went on an enjoyable, sunshine-filled cruise south on the Intracoastal Waterway to an outlet south of Deerfield Beach then back north on the Atlantic Ocean to get back to Boca. 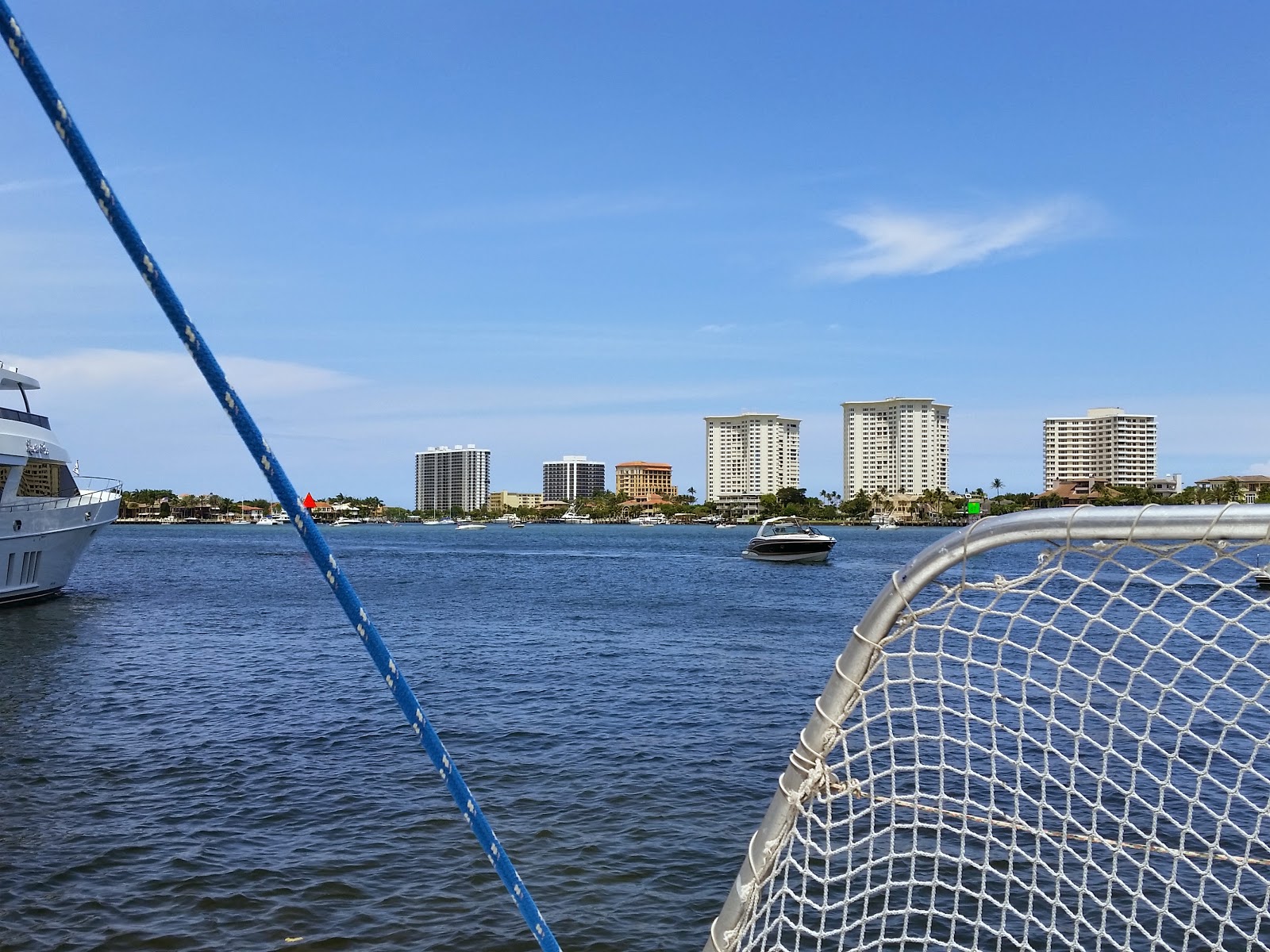 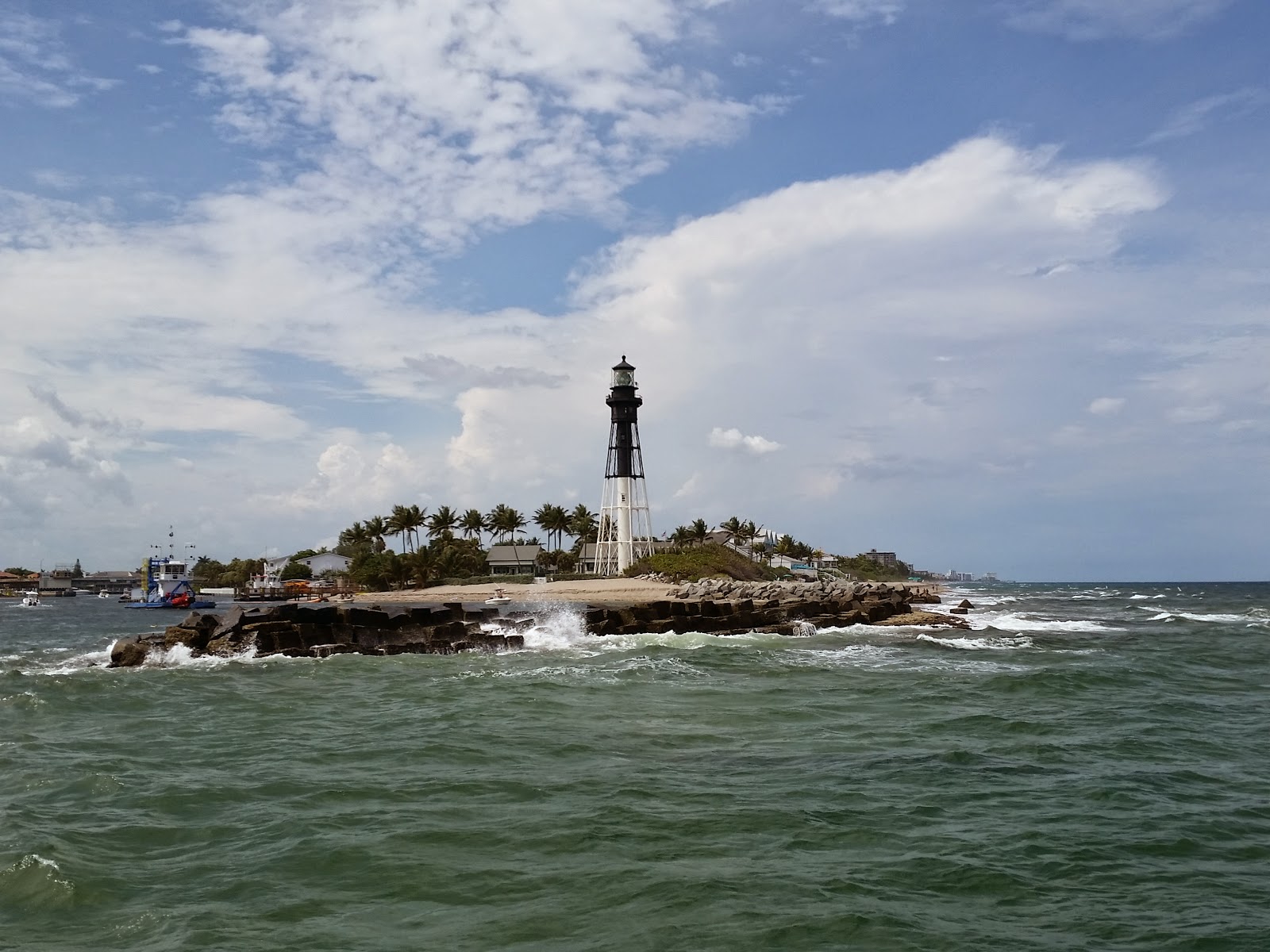 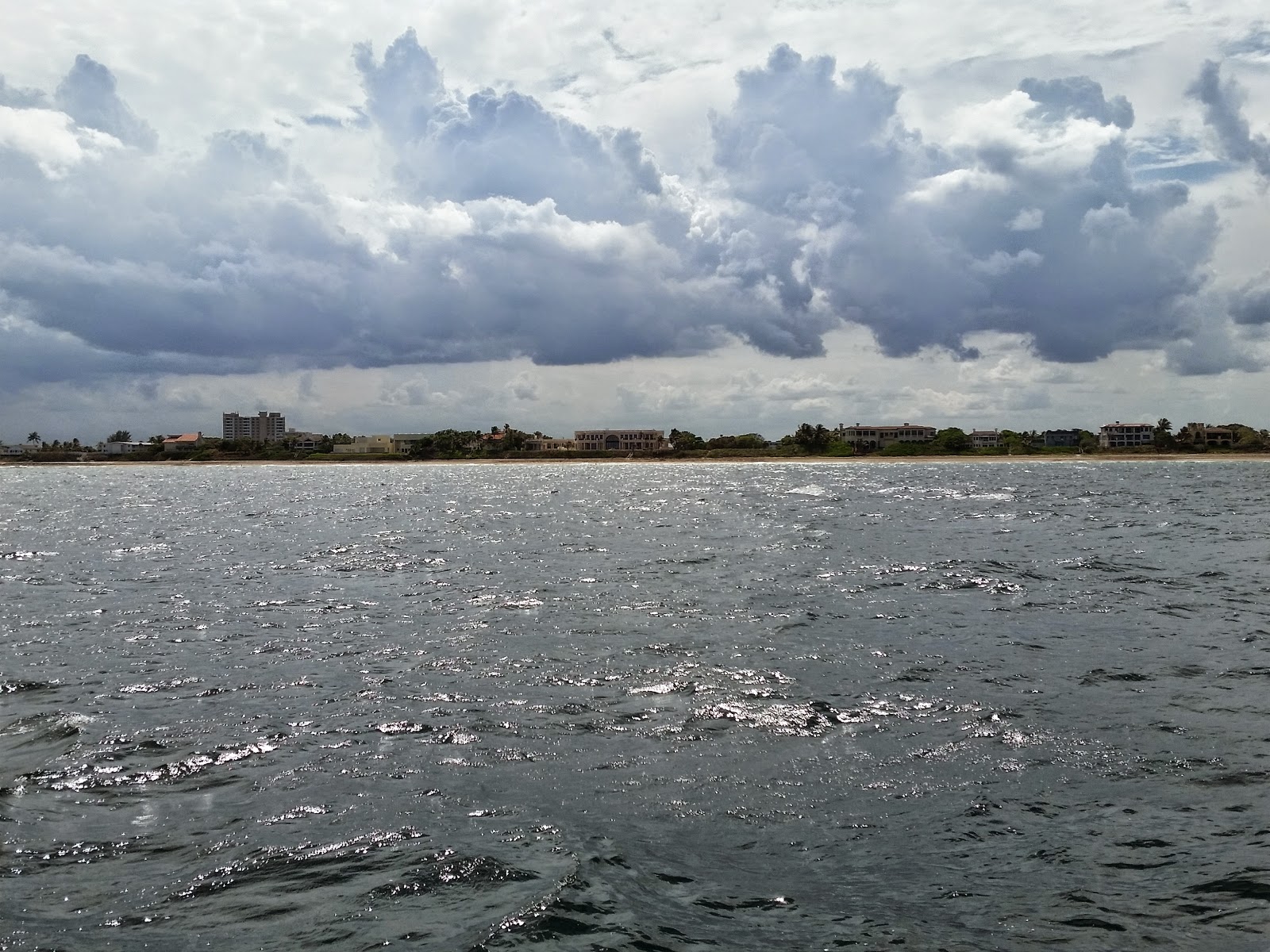 Nearly everyone enjoyed the cruise, the fun talking with each other, a few beers, and the ride on the ocean.

Our next national meeting will take place in Austin, Texas -- in the week in between the two weekends of the Austin City Limits music festival.

As you can see, it's the Construction ADR Summit -- right in Division 1's wheelhouse -- so be sure to make your reservations now for the seminar and for your hotel room!
Posted by Tony Lehman at 10:41 AM