Published On: Thursday, July 17, 2014 at www.enewsletters.constructionexec.com


There is hardly an experienced trial attorney who hasn’t lost what seemed like a very strong case. In fact, 68 percent of attorneys’ predictions of legal outcomes are wrong, according to a study. 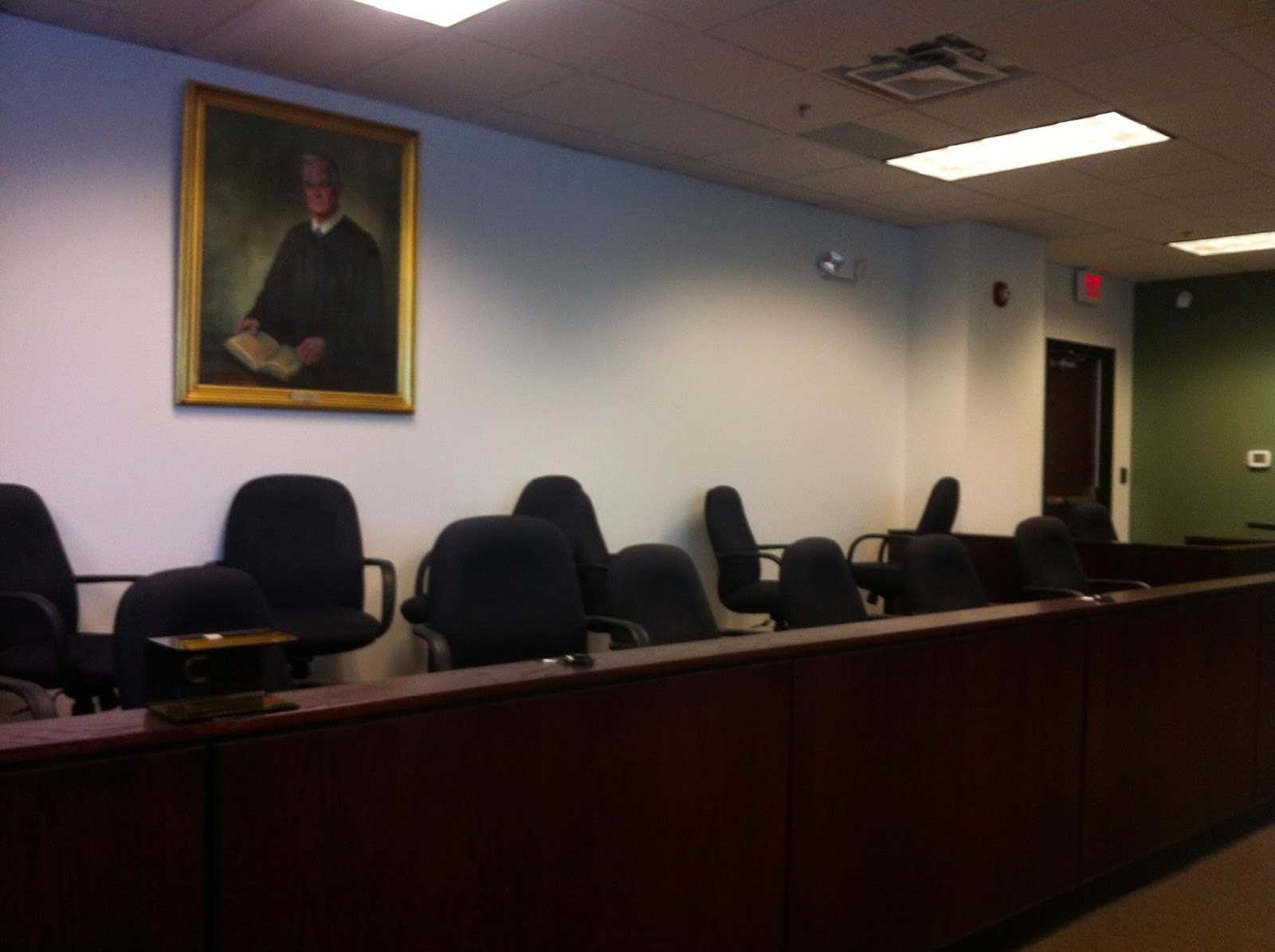 It is hard to predict legal outcomes because of the great multiplicity of factors involved, especially in jury trials. While everybody knows that jurors’ pre-existing opinions matter, taking them all into account in a particular case is a challenging task. Consider the following two cases and the reactions of surrogate jurors who participated in the mock trials.
1.      In an upper-middle class, conservative venue, jurors discuss alleged violations of federal regulations by an owner of a construction project. The allegations are part of the defense put forward by the construction company, which in turn is accused of poor workmanship. Initially, all seems well for the construction company, but as the discussion progresses, the jurors are increasingly putting themselves in the shoes of the owner, finding more excuses for why he evaded, ignored and broke government regulations. The end result: Regulations are found to be broken, but the violations are deemed irrelevant and the construction company is viewed as responsible for all the alleged defects.

2.      A government agency claims it has no obligation to follow its contract because it is not the contract it intended to sign. The contract involves insurance coverage for multiple construction projects. The insurance company argues that the contract was negotiated by experienced insurance brokers on both sides and clearly says what it says. The case is in a multicultural liberal, mixed-income venue. In deliberations, jurors show disdain for the government agency and its wasteful ways, and eventually find against the insurance company, which they see as being sneaky and exploitative of government inefficiency.


If the venues were switched, the results likely would have been very different. The strategies were good; they just did not match the interests and the mood of the prospective jurors. As deliberations in these mock trials demonstrated, real estate is not only always local–it is also political. Jurors try to stay away from political arguments per se, but their conservative or liberal attitudes are clearly identifiable. This by itself may not be news, but these days peoples’ attitudes can shift and become more polarized quicker than expected.


Litigants and attorneys’ perceptions of the political climate and their own political orientations also play a role in their assessment of the strength of their case. Lawyers and business leaders are as human as jurors and as such cannot fully isolate their personal views. At this time of political polarization, even experienced trial attorneys often look across the divide with a sense of incomprehension, wondering how people can believe what they believe and where do they get their facts. Evaluating cases in such climate is even more challenging.


Because construction cases touch on many issues and opinions, trial lawyers have space to be creative and find juror predispositions that help their case. Neither of the aforementioned cases was hopeless. Different trial strategies produce different results. For example, in the first case, surrogate jurors taught the attorneys that stressing violations of government regulations was not a winning strategy. But they did learn how to focus jurors’ attention on the owner’s complete control over the project and the bad choices for which he now must accept responsibility. Now, when the case goes to trial, the construction company need not lose credibility by talking about government regulations. The insurance company learned that jurors were willing to let an ignorant government agency off the hook. Based on the jurors’ feedback, the company determined how to demonstrate the government agency’s full knowledge of the contract terms and thus its full responsibility.


It is not surprising that attorneys were able to learn so much from the small groups of non-experts. Studies show that groups and even crowds consistently beat experts in evaluating complex problems, such as predicting trial outcomes (see Predicting Civil Jury Verdicts. How Attorneys Use (and Misuse) of Second Opinion). According to the studies, the more experienced an attorney is, the less likely he or she is to take into account opinions of other equally experienced attorneys. The reason groups do better than experts is that people’s mistakes tend to cancel each other out, while experts tend to be entrenched and dismissive of contrary views. Thus, if the only people who evaluate a case are all well-educated and personally invested professionals, it limits the accuracy of the evaluation. For more information on the subject, read James Surowiecki’s The Wisdom of Crowds: Why the Many Are Smarter Than the Few and How Collective Wisdom Shapes Business, Economies, Societies and Nations.


Time and again, jury research shows that outcomes can be changed with the right strategy and made much worse with the wrong one. Both academic and applied research finds that the best evaluations of complex problems such as civil jury trials are based on a variety of perspectives that come from groups and individuals with varied life experiences. Groups of disinterested observers appear to offer greater wisdom than experts alone in evaluating risks associated with complex events. Perhaps that is the reason jury trials have such an important place in the justice system in the first place.


Galina Davidoff, Ph.D., Director of Jury Consulting at Magna Legal Services, is one of the leading experts in development of winning trial strategies for complex commercial and criminal matters. Dr. Davidoff has consulted on a number of high profile cases and hundreds of cases across the nation. As a litigation and trial consultant, she has assisted her clients in the development of winning trial strategies, jury selection and voir dire, implementation of shadow juries, witness communication training, ordering evidence, opening/closing statements, the development of themes and arguments, demonstrative evidence preparation, and teaching persuasion techniques.


Reprinted with permission from Construction Executive, July 2014, a publication of Associated Builders and Contractors Services Corp. Copyright 2014. All rights reserved.